The history of beer in Armenia 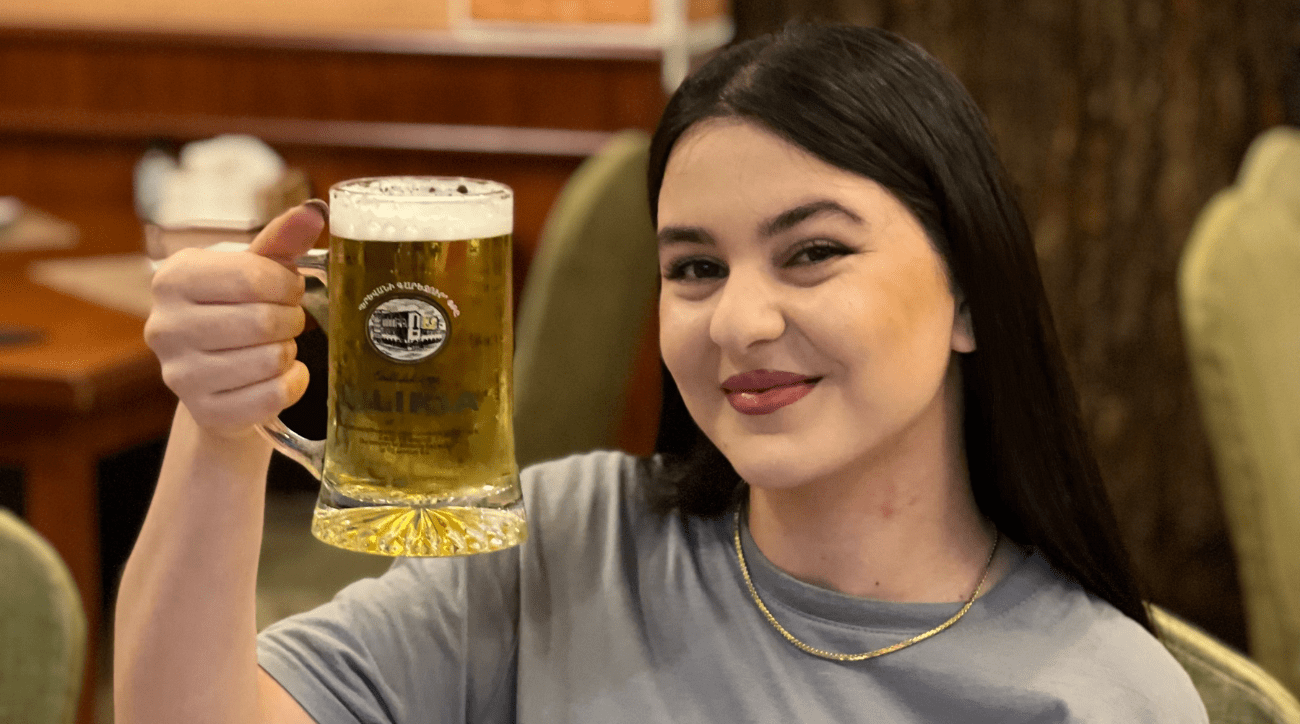 The history of beer in Armenia

Beer is one of the most consumed drinks in the world.  It is considered the third most popular beverage in the world after water and tea.  At Gata Tavern you can try the best beer in Yerevan with its traditional Armenian dishes.

Beer is considered one of the oldest alcoholic beverages in the world.  In ancient times, labor was paid with beer.  For example, during the construction of the famous Pyramids of Giza, workers were provided with beer as food and refreshment.

The usefulness of beer

Beer is good for health if consumed in reasonable quantities. It contains a large amount of antioxidants, vitamins, minerals and other nutrients that benefit all organ systems.

It saturates the body with nutrients and strengthens the bones. It also stimulates metabolism, reduces the probability of developing malignant tumors, and cardiovascular diseases. Beer contains minerals and contributes to blood purification.

Beer at the Gata Tavern

Beer was produced and sold at the family level.  During the industrial revolution, beer production changed from artisan production to industrial production, family breweries ceased to play a significant role at the end of the 19th century.  Even today, it is no longer prepared in a family environment. Instead, a wide selection of beer is served in Yerevan taverns, including the Gata tavern. 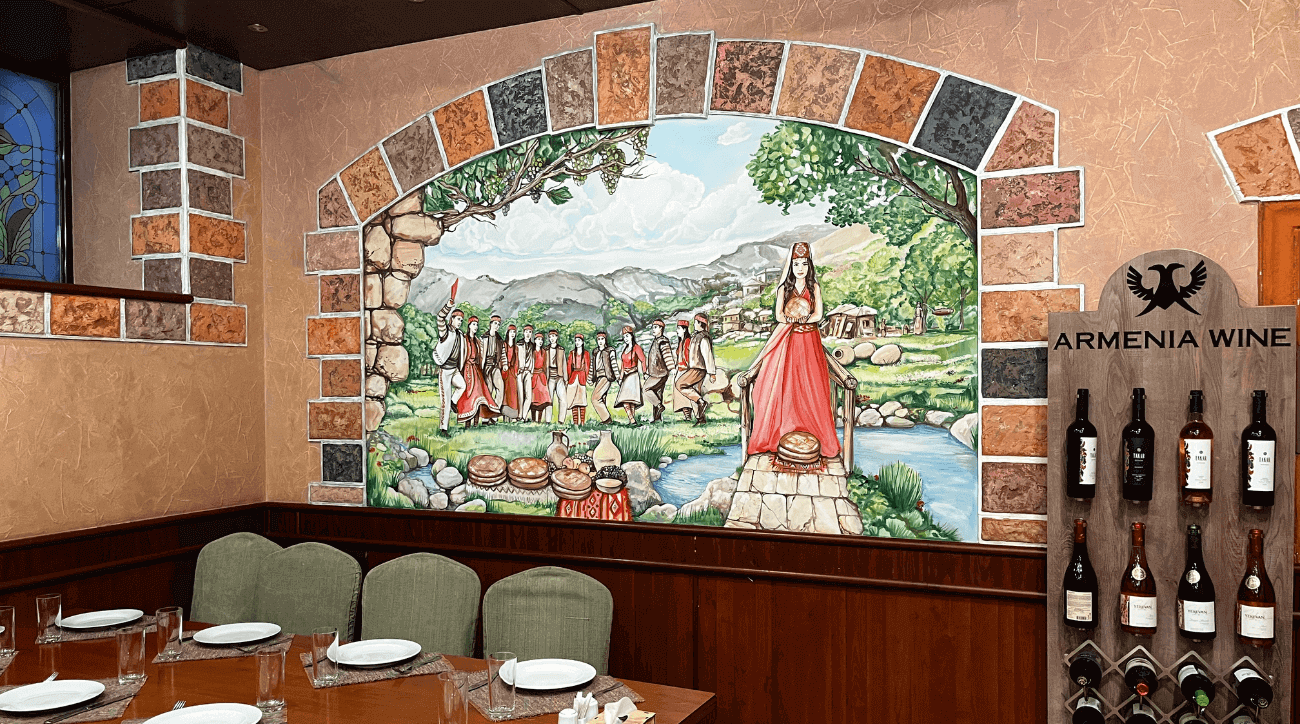 The uniqueness and hospitality of Armenian restaurants 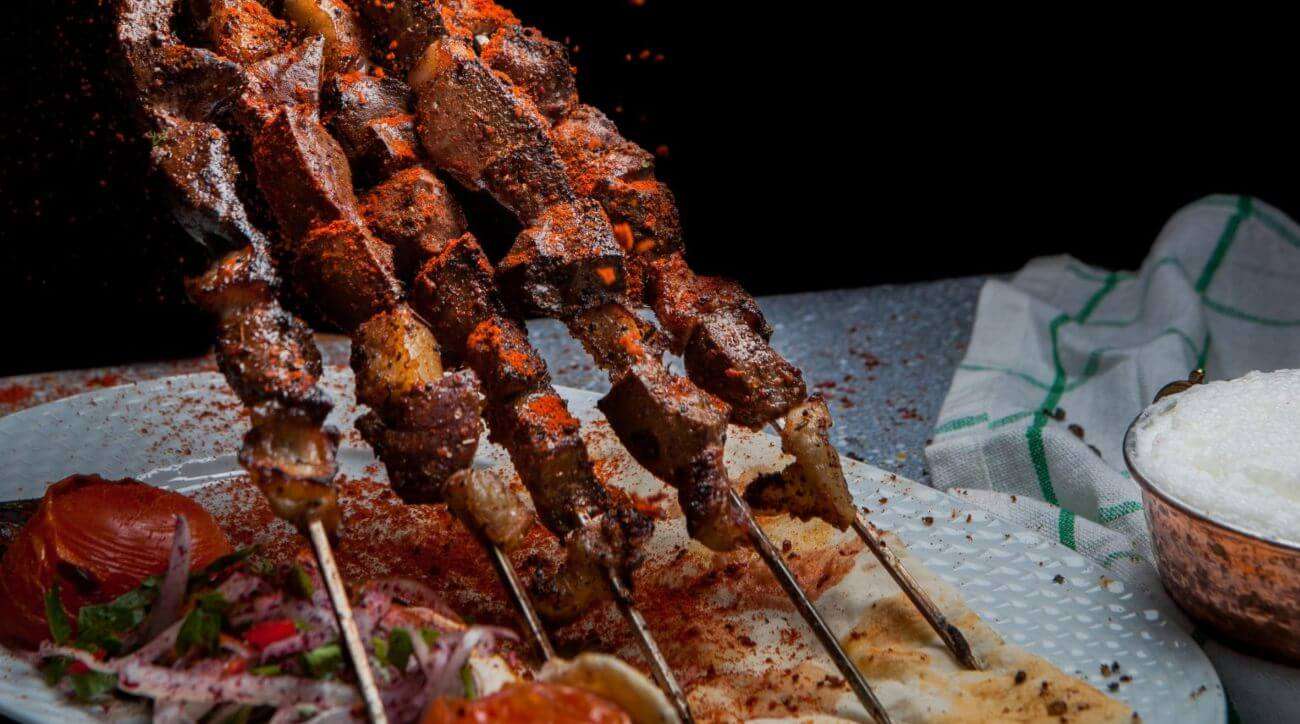 Top 3 Armenian dishes everyone must try